I created AMEDEE in the living memory of a great cooper, my gran grand father, AMEDEE RADOUX. His dedication was all about quality. From father to sons, we have carried out his teaching.
At Amédée we strive for excellence in the respect of our history and the integration of the best available technologies.

Fédime became the first Master-Cooper of our family. He pioneered in our family the construction, and, use of Large Oak Tanks. 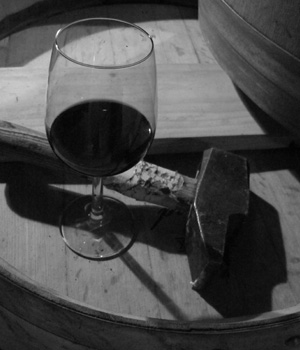 Amédée was an adventurer, and a “Master Cooper” who went from wine proprieties and Chateaux to build and maintain barrels on site. Proprietors sought him out to select the wood in the forest all the way to building a barrel with hand tools designing customized barrel regimes. 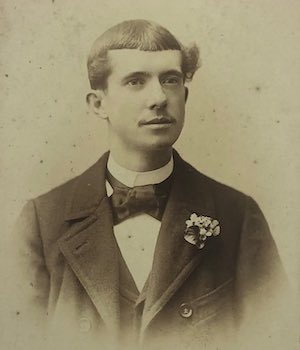 Robert Radoux founded the «Tonnellerie~Radoux» in 1947. He was deeply involved in teaching, with a large following of cooper apprentices. 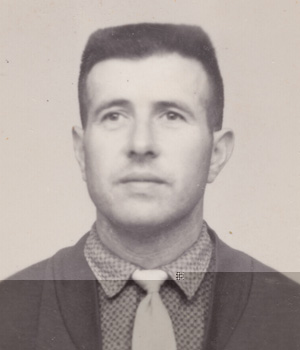 Inspired by his father, he became a «Compagnon du Devoir» (Master cooper organization dating from the Middle Ages). Using this broad experience, Christian Radoux greatly developed the «Tonnellerie Radoux» in France and globally. Embracing the passion of his father for teaching, he acted as a member of the comity of the «Meilleur Ouvrier de France» for the coopers. In 1997, and after receiving the medal «Légion d’Honneur», he decided to step out from the «Tonnellerie Radoux» maintaining a small shareholder interest for many years. 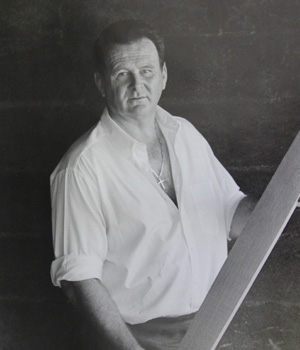 Stéphane Radoux and Andrew D. Ferrière released their first vintage of the Radoux-Ferrière Wine in California in 2004. Bordeaux Blend style wine, winning gold, or, silver in every competition entered. 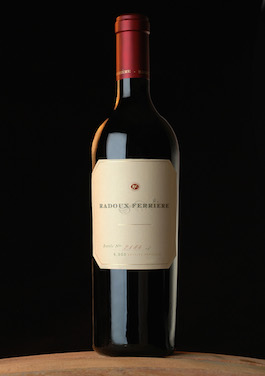 Stéphane Radoux build his first barrel at the age of eight ; under the tutelage of Robert Radoux. Mastered his art by following his father around the globe.
He has worked with winemakers in Napa Valley, and, with the love of understanding each component of the oak-aging-process, he co-developed the “Radoux-Ferrière” wine.
In 2013, all those experiences and memories merged into Amédée®